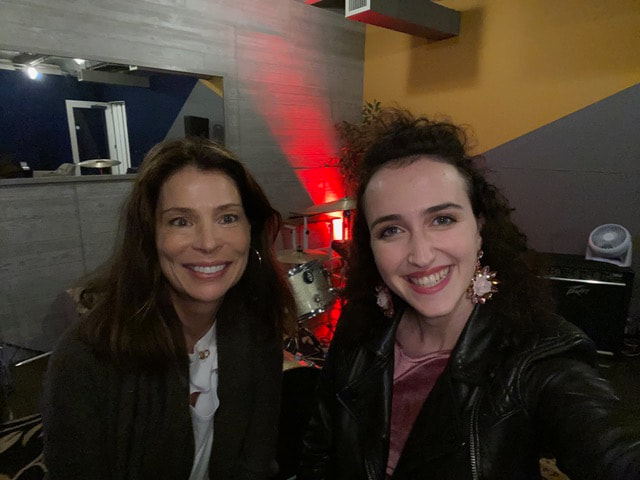 Margie Hauser is a songwriter and music producer based in Los Angeles, California. Throughout her career, Margie has collaborated with various artists, an aspect that has enabled her to craft a meaningful and long-lasting career in a very competitive industry. Apart from writing and producing, Margie has also played a vital role in assisting upcoming artists. She views this as a way of helping others grow while also fueling her growth.

Margie’s career began in 2008, a year that saw her write and record 19 songs. This was an extravagant milestone considering she was starting her career. However, an important aspect to bear in mind is that her ability to compose the songs was primarily influenced by her ability to play the piano and other musical instruments. Additionally, her ability to translate different melodies into different genres increased her creativity and enhanced her songwriting skills.

Margie Hauser’s craft resonates with her audience thanks to her ability to create and translate a melody that emotionally aligns with her audience. In her own words, Margie believes that a great hook and a powerful melody are what sets her aside from other songwriters in the same genre. Additionally, Margie Hauser believes her ability to connect with people makes her music different. As a fact, her input is impactful to the extent of making her be regarded as one of the most prolific songwriters of her era.

Margie’s rise in the music industry and her overall style can be dated back to her early days as an active member of a recording academy. During this period, she was able to write various songs for artists, which later became global hits and had a place on the billboards. Unsurprisingly, Margie Hauser has had a significant role to play in the film industry, with her musical scores finding their way into various blockbuster movies.

With the covid-19 pandemic making it hard for artists to perform in crowds, Margie opted to hold live sessions on zoom. This helped her keep the connection between herself and her fanbase. Additionally, she collaborated with other artists, with most musical sessions being held on zoom. Recently, Margie has helped new artists in building their brands. She has been able to achieve this by producing music that matches her artist’s target market.